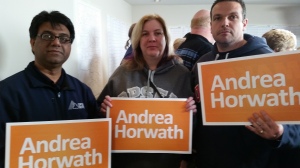 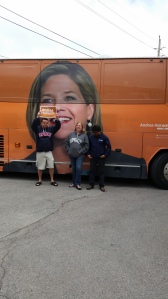 Tim hudak’s has Not abandoned his attack on workers’ right!
Tim Hudak’s Conservatives are still deeply committed to attacking unions. Hudak’s U.S style policies are so extreme, members of his own party forced him to tone down his message. Now is the time for the most intensive campaign our movement’s history – to STOP TIM HUDAK! 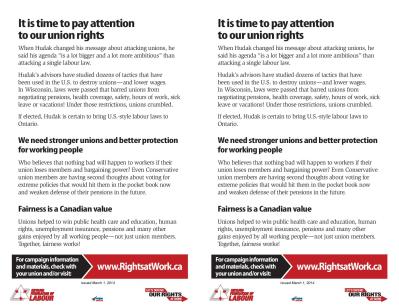